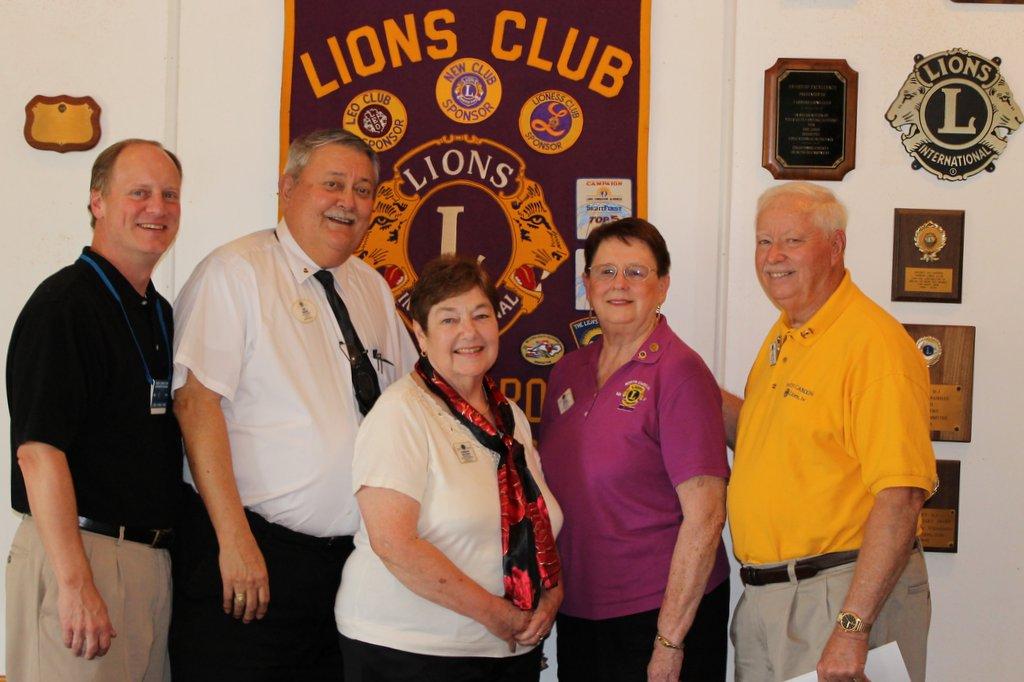 District 31-S will be comprised of clubs from what is currently District 31-G and District 31-J and will officially open for business on July 1, 2015.  But since it is a brand new district there is plenty of work to be done to prepare for that so DG Mary and 1st VDG Barbara will be hoping that we all chip in and help to make the transition a smooth one.  Here are some comments from new DG Mary:

I want to thank you for your vote of confidence on Saturday at the District formation meeting. I am looking forward to working with each of you during my tenure as Governor.
District 31 J and District 31G are merging on July 1, 2015. It is like a marriage where you find that you have an extended family. There will be new people to get to know and fellowship with. That is what this merger is all about, getting to know each other from both districts and becoming one big family.

I want to really push membership. I know that we can bring in new members through inviting people to join our club and by starting new clubs. Take David Edwards from the Wilson Evening Club and myself. We both have grown our clubs over the past few years. We have done that by asking not badgering people to join our clubs.
Not only should the clubs from each district try to bring in new members they should work to retain the members that they already have. Remember, treat each other like family.