The  District 31-G Awards & Installation banquet was a good one for the Apex Lions Club!  We received several club awards, one very special honor and also had some members installed in district cabinet positions.  Lion Bekki Bennett received the 100% President (Club Excellence) award and is pictured here with PDG Herb Justice. 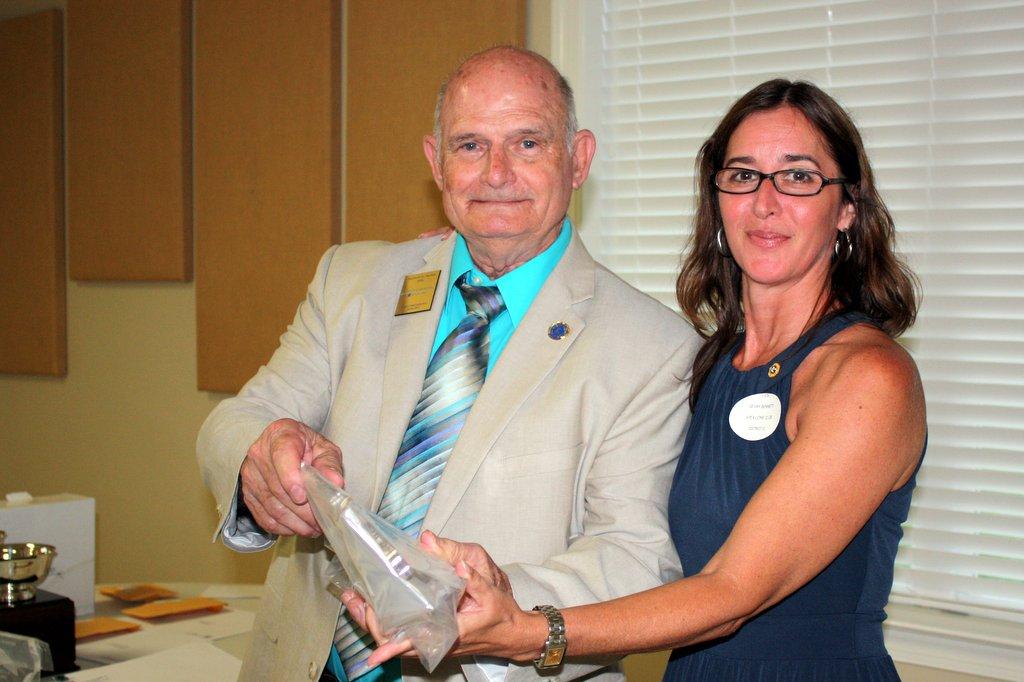 On a more somber note, Lion Barbara Faber and Lion PDG Wayne Faber were presented with a Special Proclamation in recognition of Lion PDG Gil Faber’s contribution to Lionism.  This was a very unique and special honor which was a complete surprise to Lion Barbara!  It was a very touching moment for all who knew PDG Gil Faber. 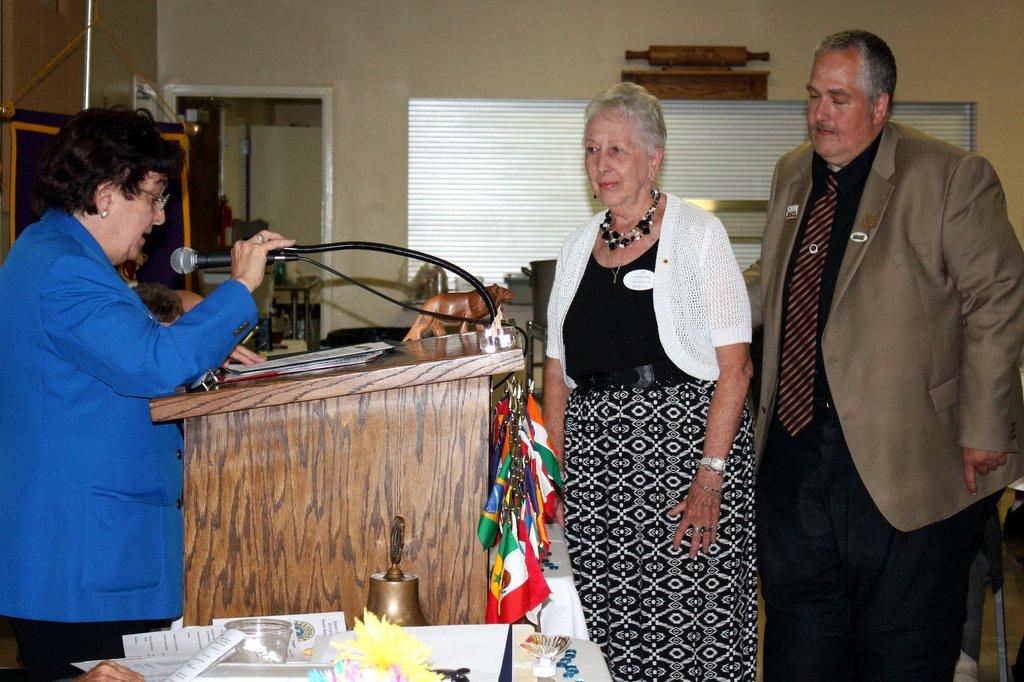 Lion Nick Somma was honored with a 100% Club Secretary award, but was unable to attend the event.  And PDG Wayne Faber was also honored with an award for his work as a Zone Chair this past year. 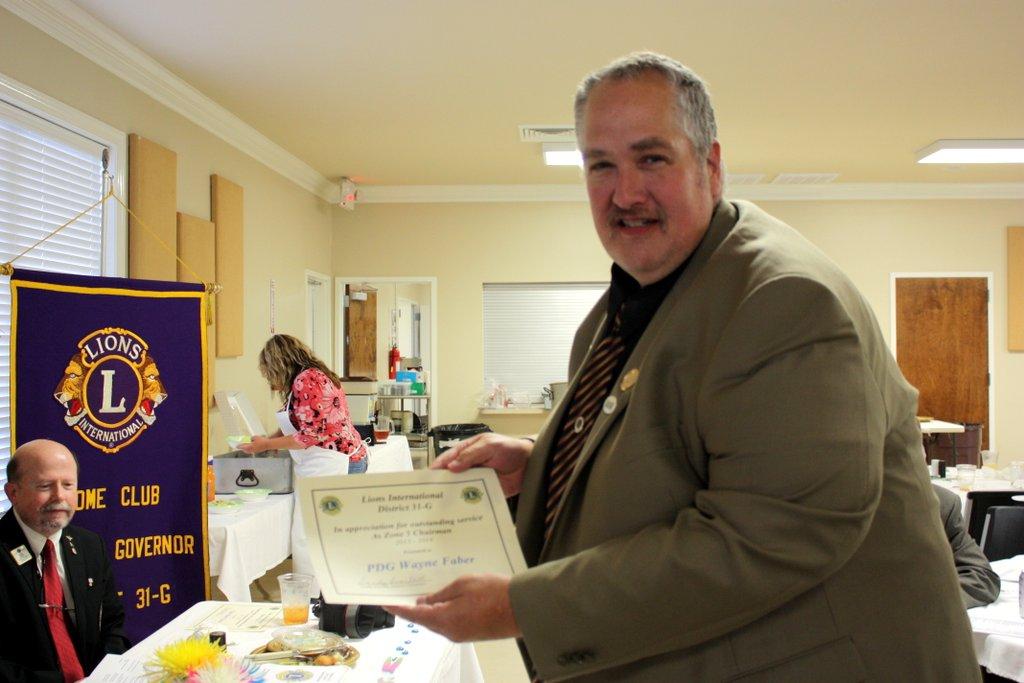 This year, PDG Wayne will be a Regional Chair.  And, Lion John Lynde was installed as a Zone Chair.  Pictured below is Lion John Lynde between PDG Lee Harvey and PDG Peggy McGowan. 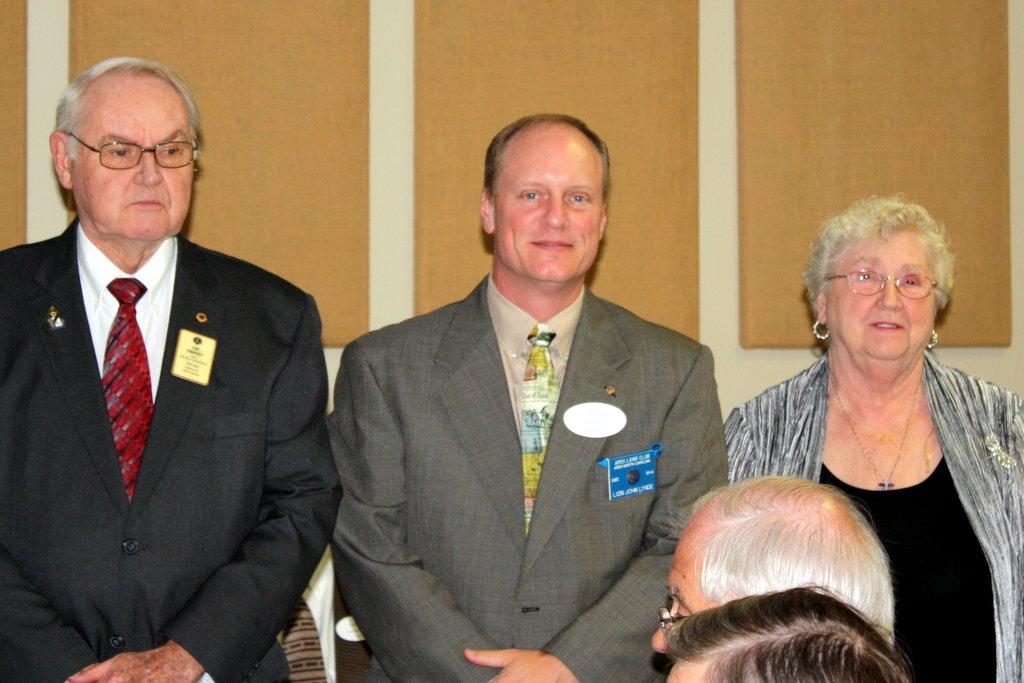