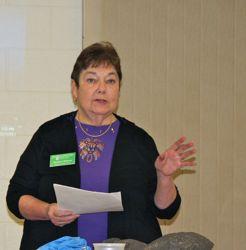 * Camp Dogwood is a 56 acre recreational facility on Lake Norman that is uniquely designed to serve the needs of the blind and visually impaired.

* Services and Programs for the prevention of loss of sight

* Grants for glasses and recycling of glasses and frames (you have seen our boxes around, haven’t you?)

You can read more about Brighter Visions and North Carolina Lions Clubs, Inc. at NCLionsInc.org.  And if you would like to support these programs you can make a donation online as well!